To share your memory on the wall of Dennis Waggoner, sign in using one of the following options:

Provide comfort for the family of Dennis Waggoner with a meaningful gesture of sympathy.

To send flowers to the family or plant a tree in memory of Dennis Lee Waggoner, please visit our Heartfelt Sympathies Store.

We encourage you to share your most beloved memories of Dennis here, so that the family and other loved ones can always see it. You can upload cherished photographs, or share your favorite stories, and can even comment on those shared by others.

Posted Mar 28, 2020 at 11:02pm
Safe travels to your new home. We loved you and know you loved us. Our time together was short but our memories will last forever. Randy and Jeanie.

Posted Mar 17, 2020 at 10:22am
Dennis man it was awsome meeting someone like you and hanging out with you over the years me and my wife will miss you so much still sad to here you past we will miss you brother Kendall and Michelle Newell
Comment Share
Share via:

Posted Mar 13, 2020 at 05:53pm
I met Dennis in 2003, he became like family and we later worked together on a Bearcat Drilling rig. He was a good man to work with and learn from. He had many good attributes about him and he will be much missed.
Comment Share
Share via: 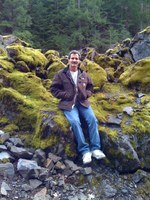 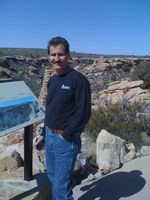 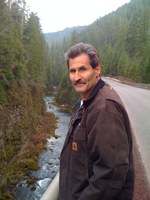 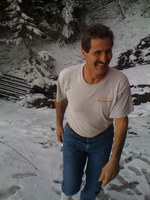