To share your memory on the wall of Jerry Butts, sign in using one of the following options:

Provide comfort for the family of Jerry Butts with a meaningful gesture of sympathy.

To send flowers to the family or plant a tree in memory of Jerry Eugene Butts, please visit our Heartfelt Sympathies Store.

We encourage you to share your most beloved memories of Jerry here, so that the family and other loved ones can always see it. You can upload cherished photographs, or share your favorite stories, and can even comment on those shared by others.

Posted Mar 06, 2019 at 02:44pm
I can't express how sorry I am for your loss. Gene always found a way to make me laugh no matter what he was going through! Not only was he a good man but he was blessed with a good family.
Comment Share
Share via: 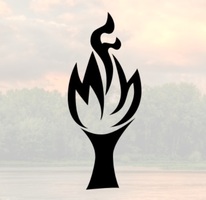